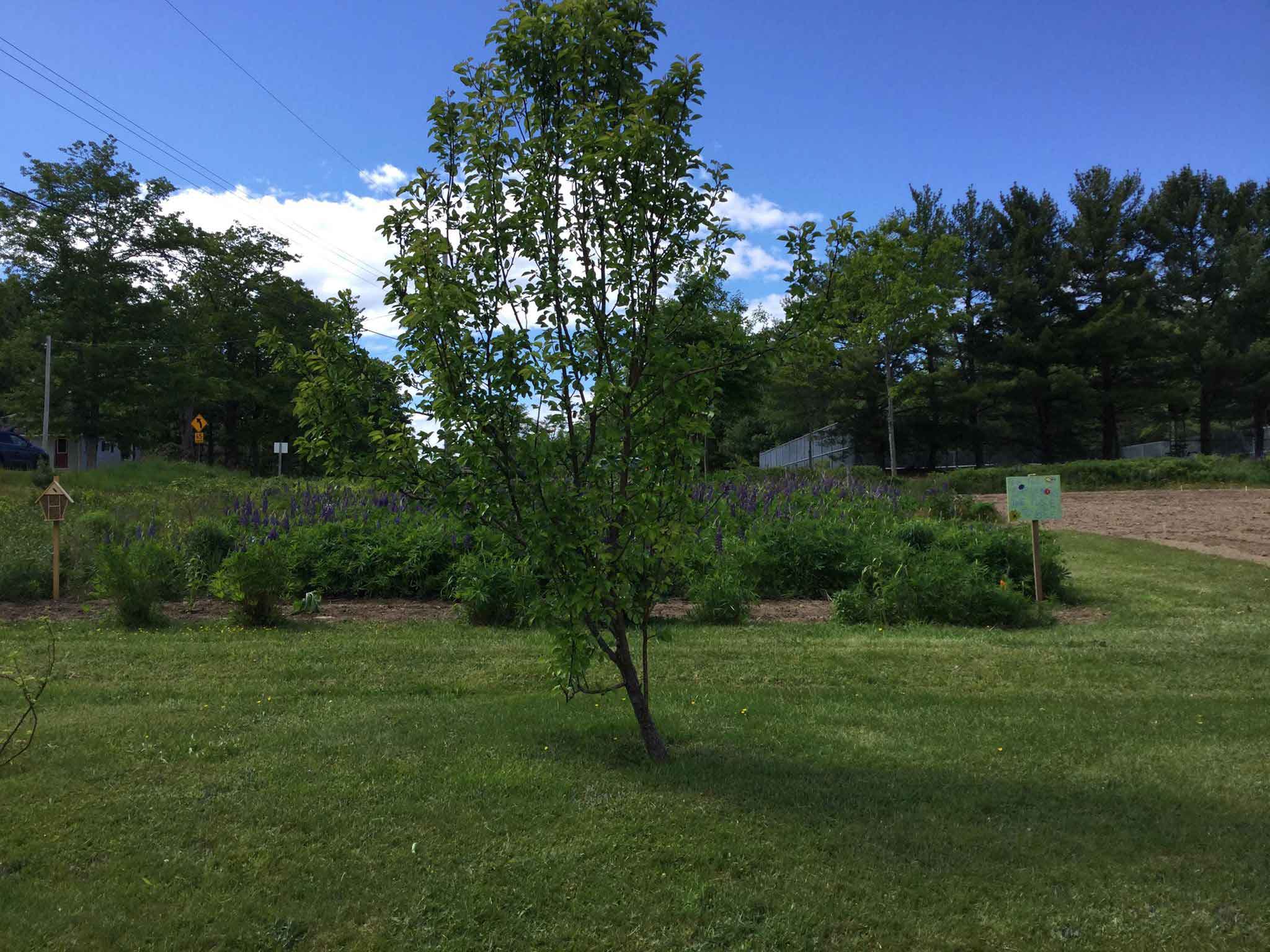 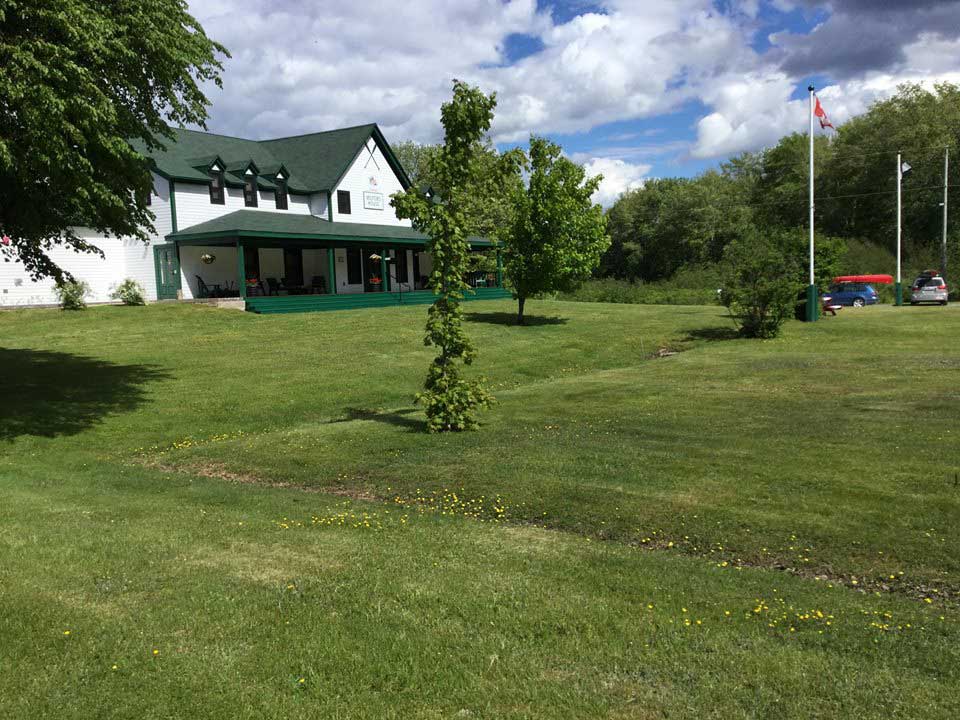 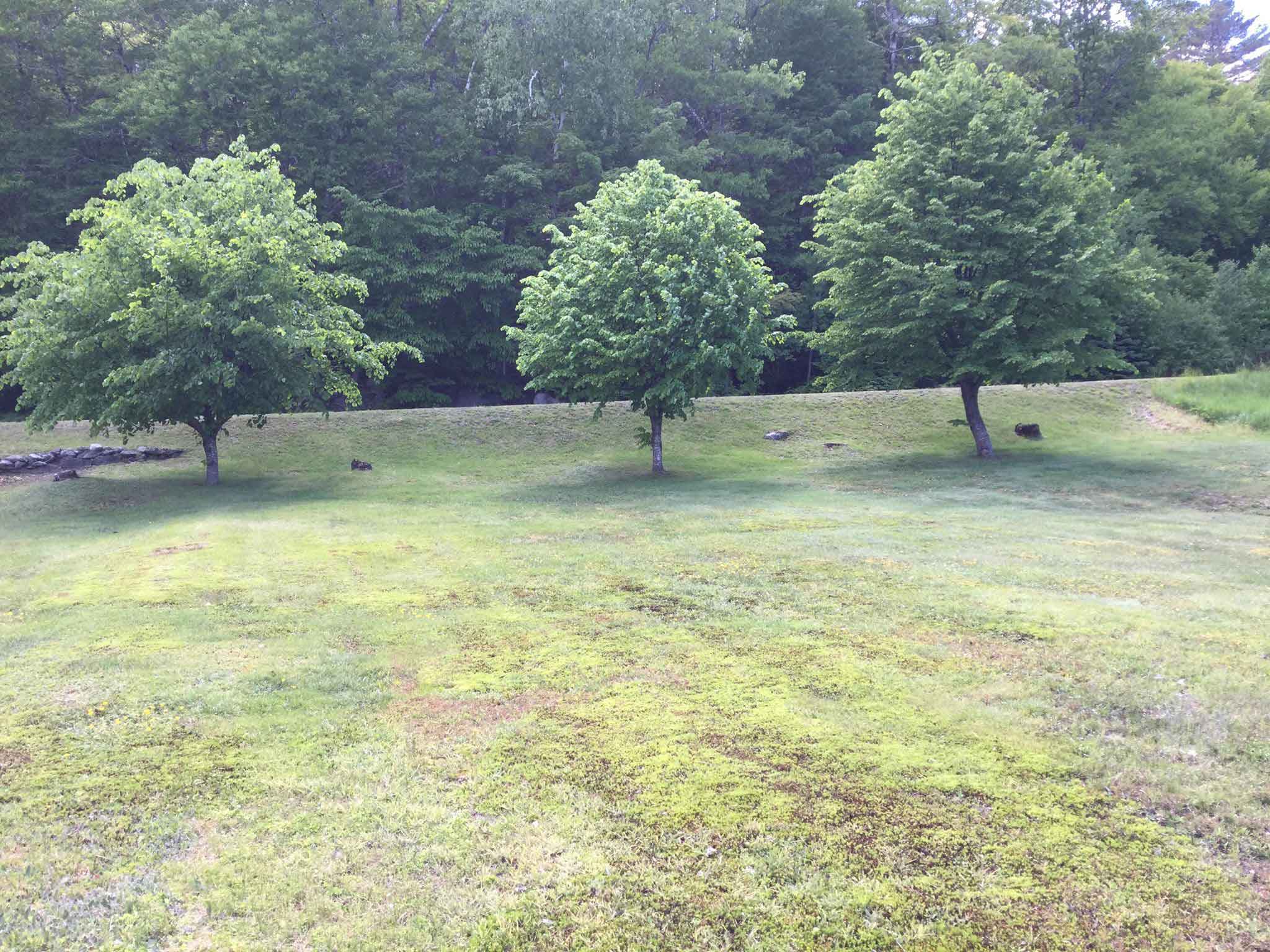 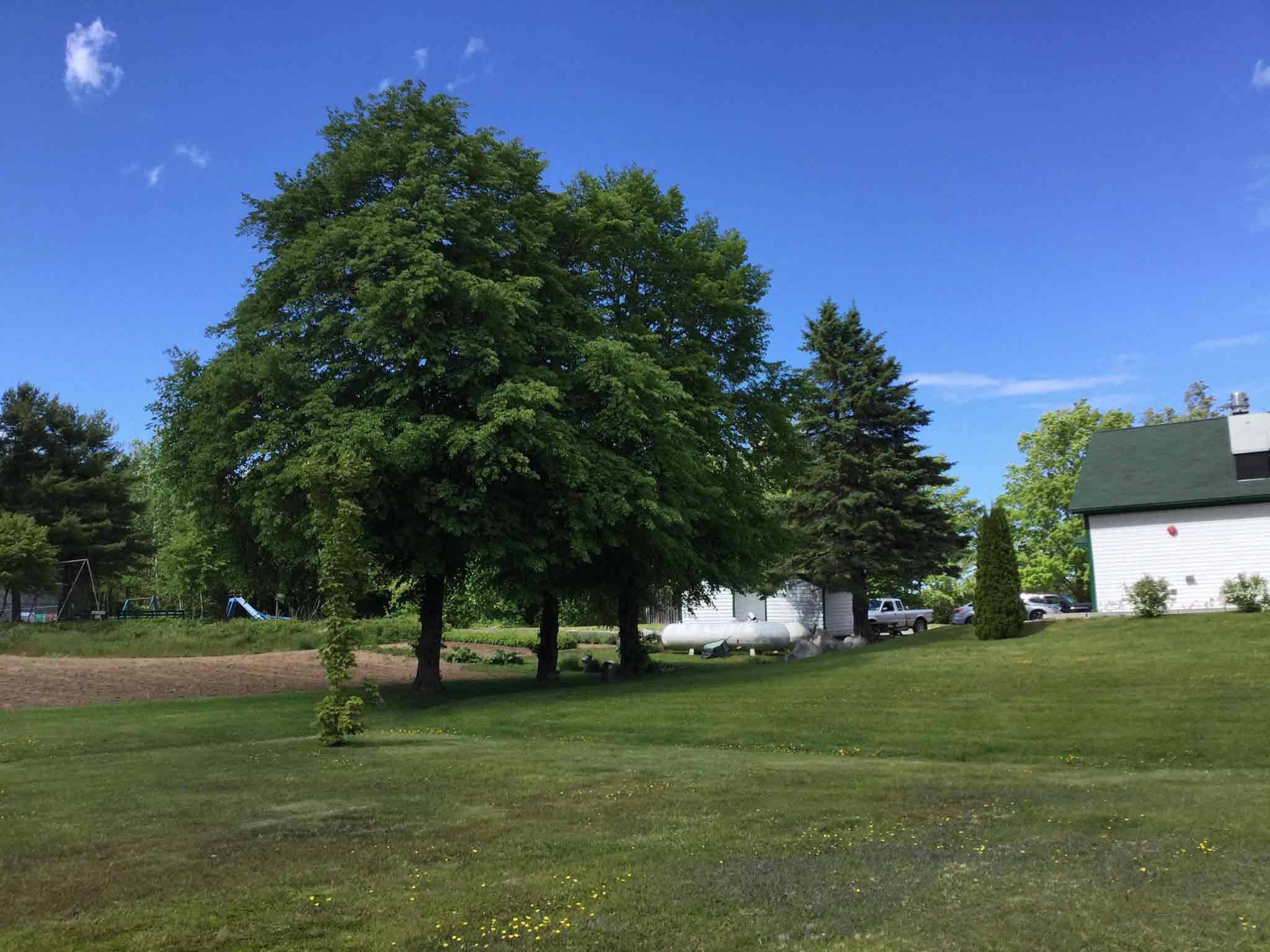 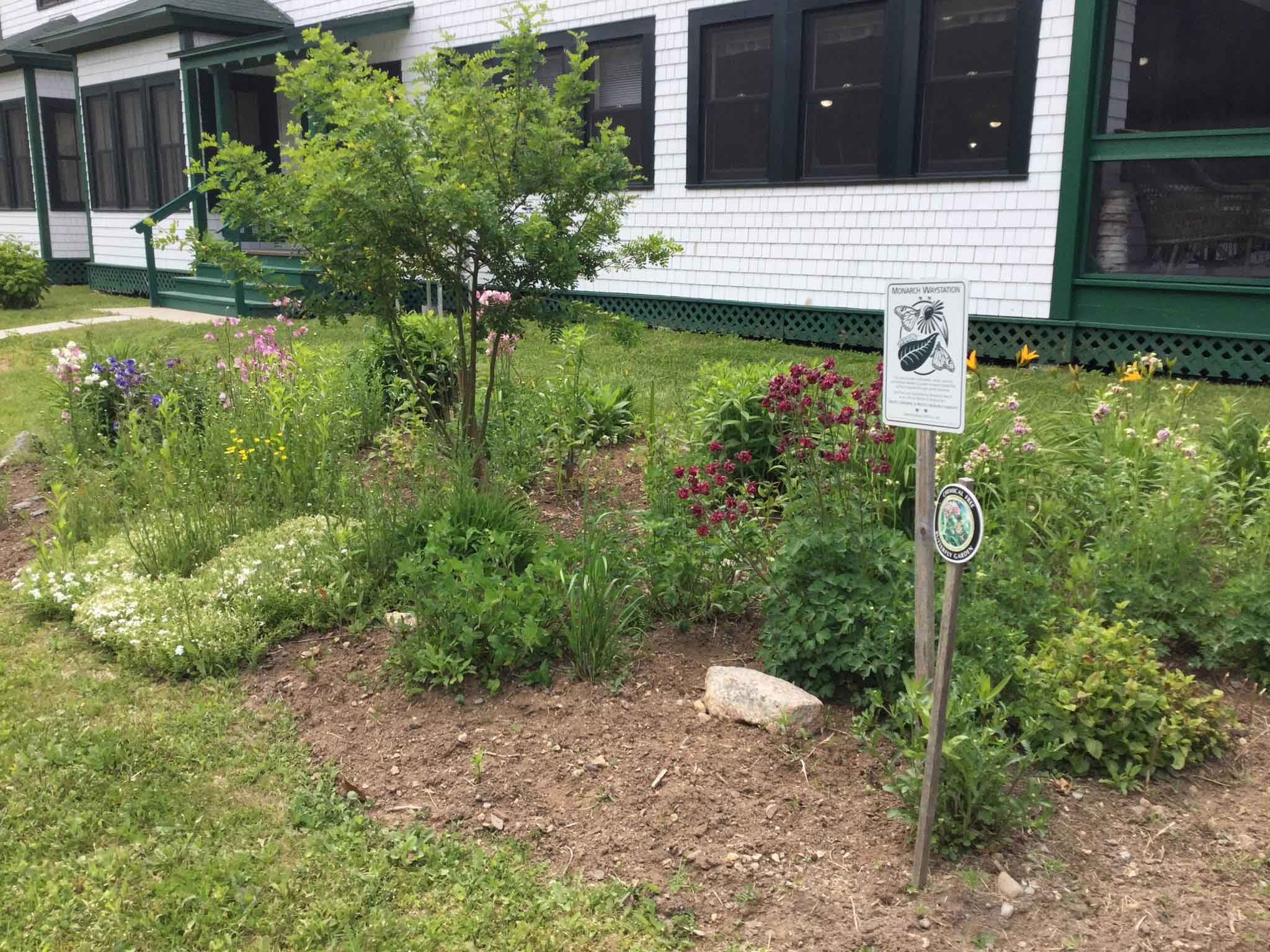 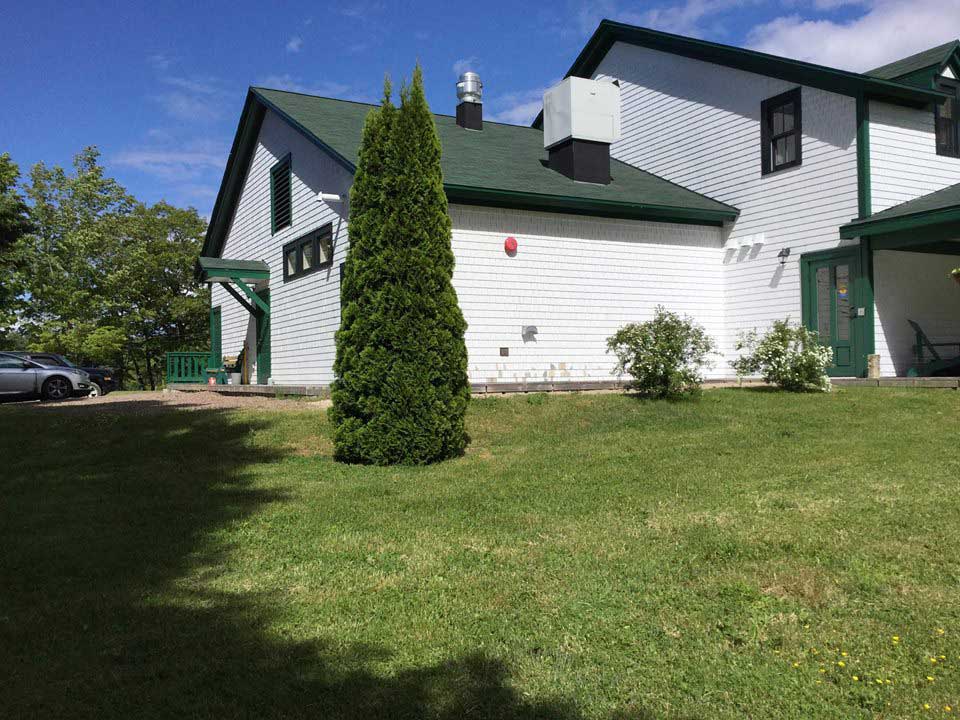 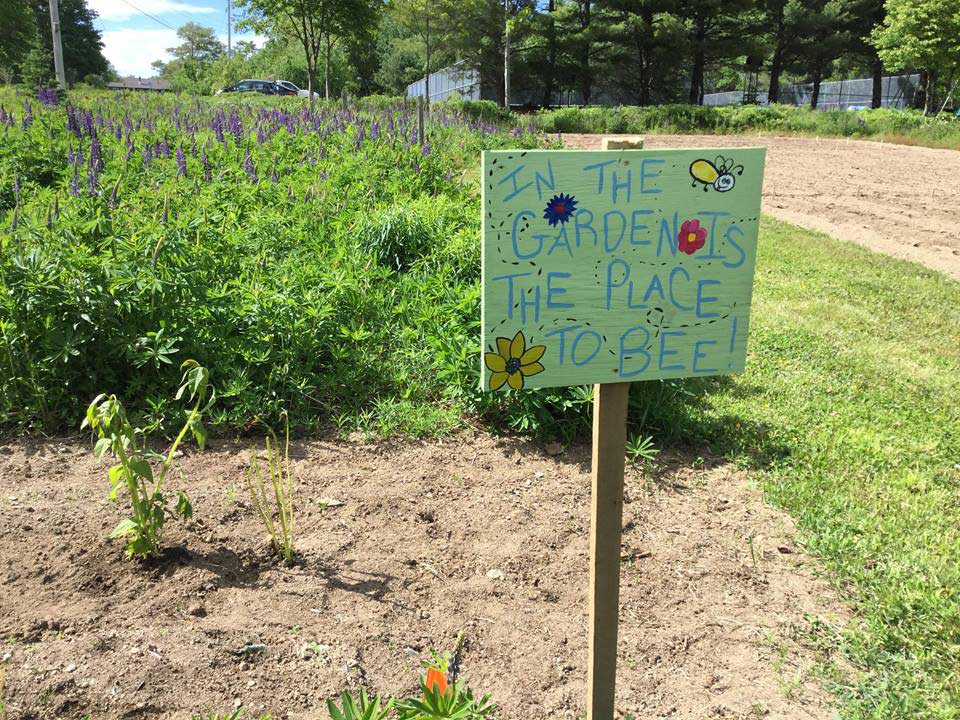 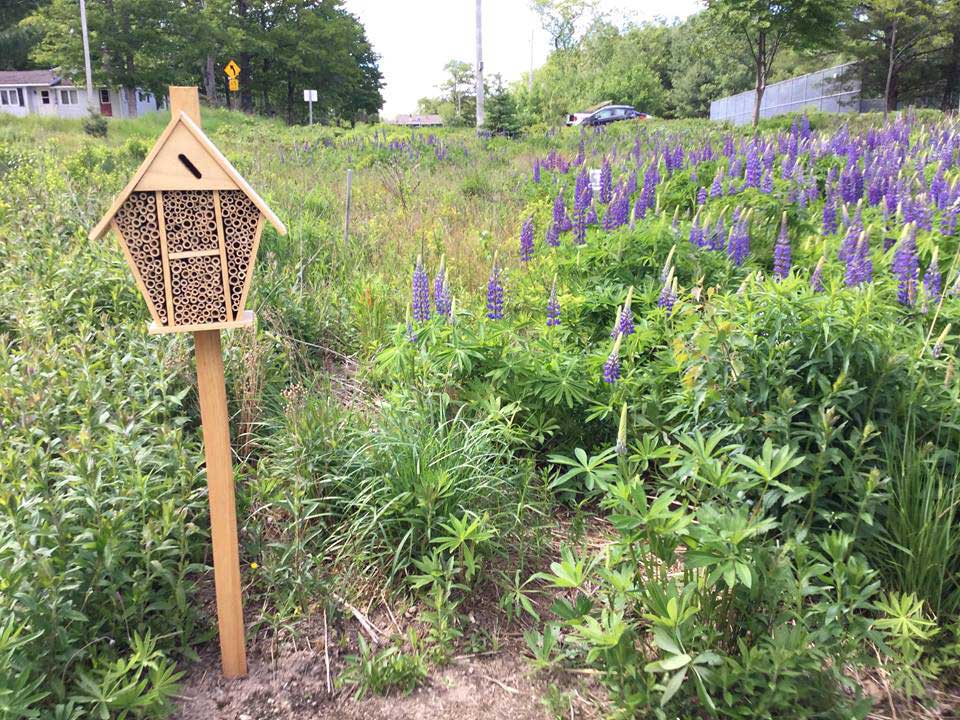 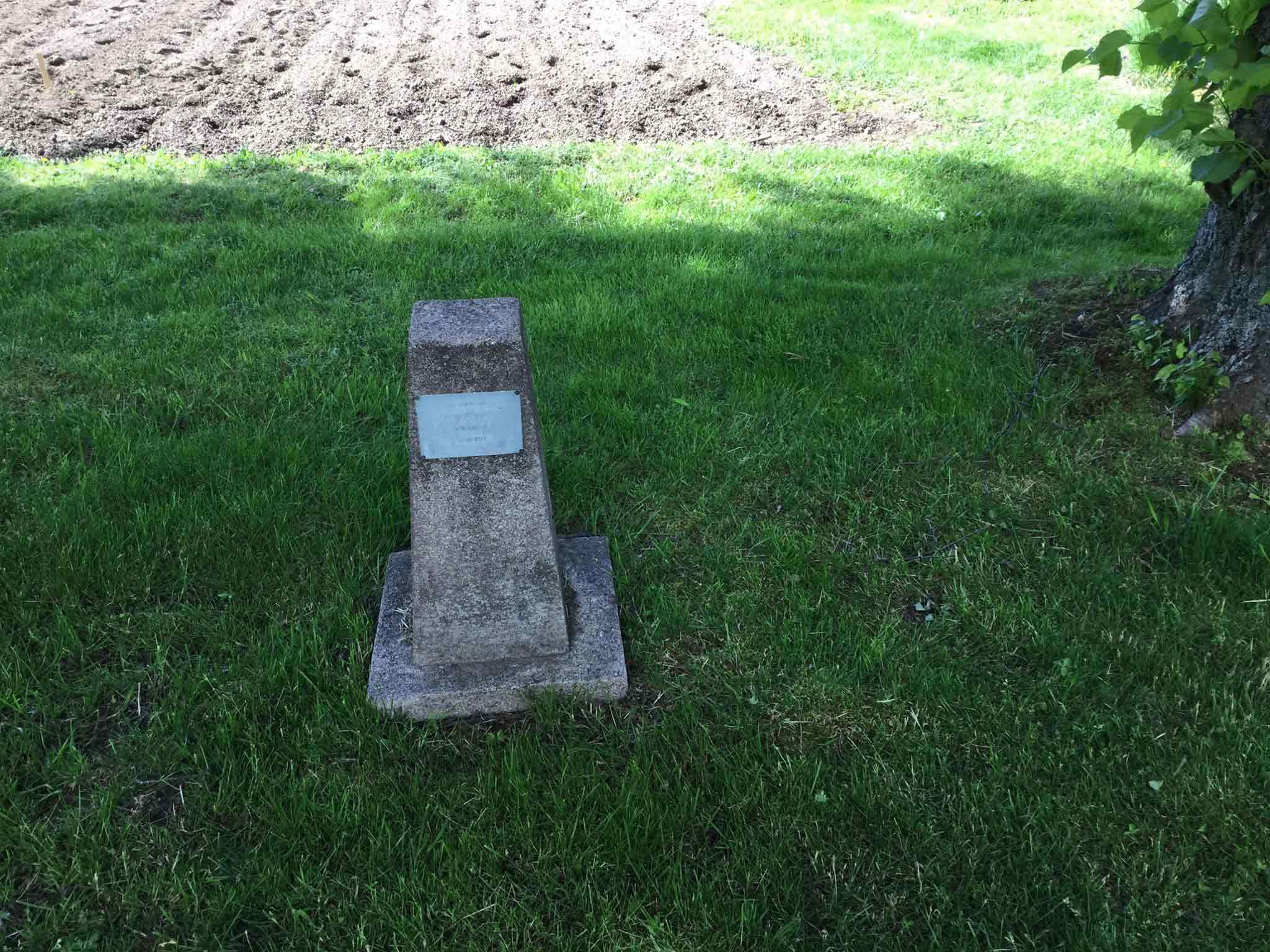 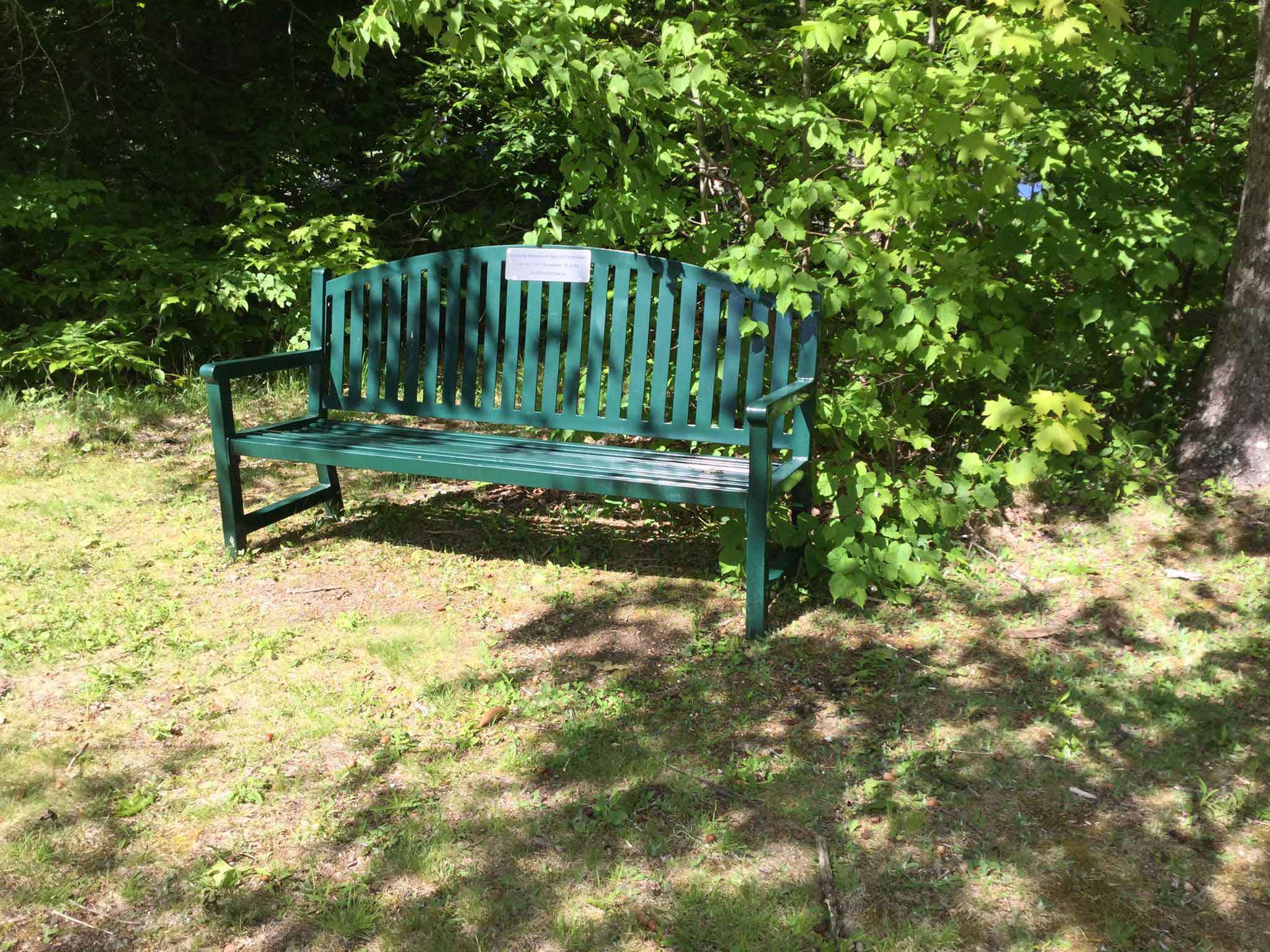 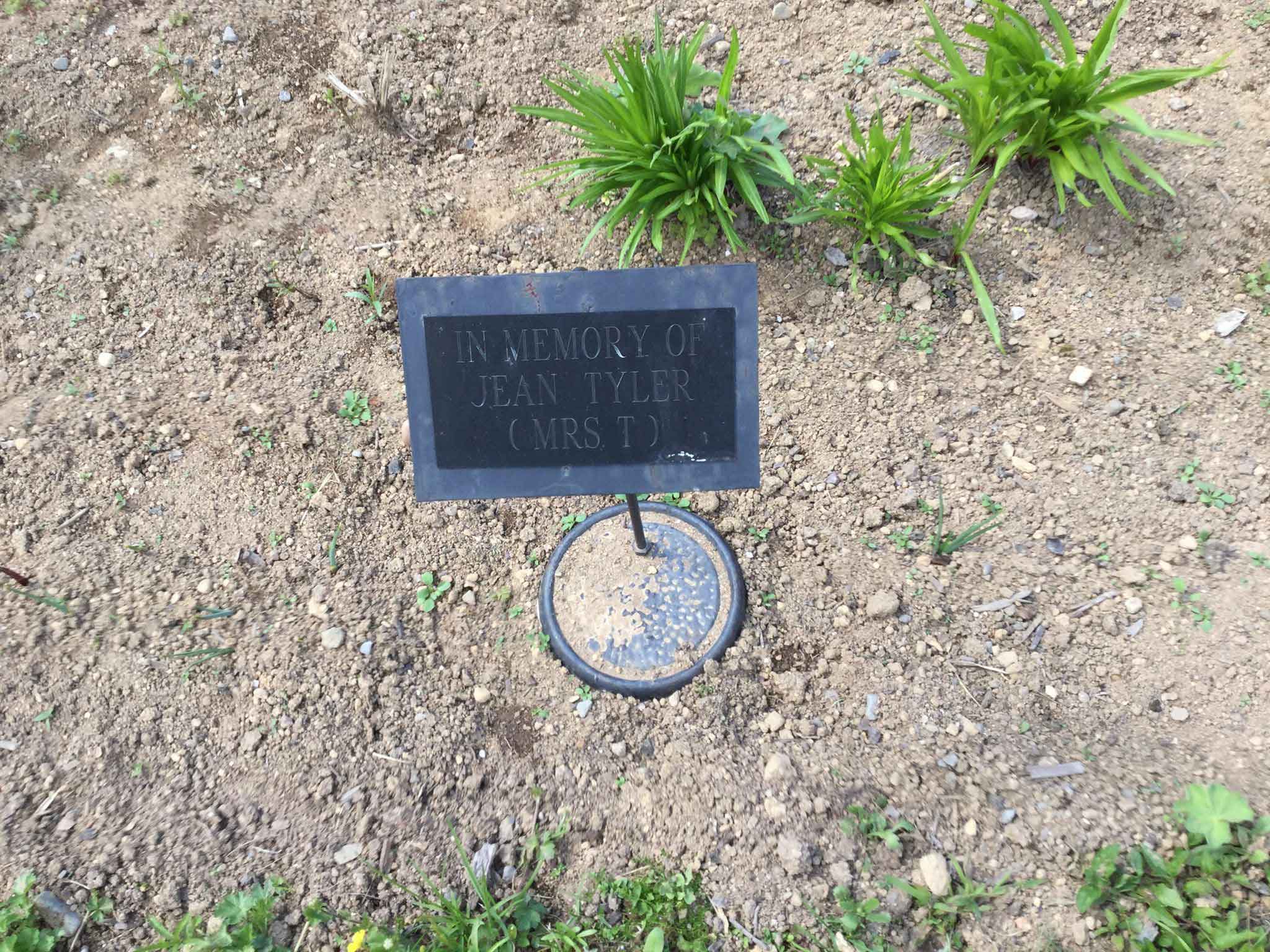 MEMORIAL AND DONATED TREES AND PLANTS AT MILFORD HOUSE

Large spruce tree by the propane tanks – was planted by Warren Miller, Bud and Marg’s son. Warren drowned in Fisher Lake as a teenager.

Three linden trees in a row, at the bottom of the garden, were planted by Harold Haff in memory of his first wife. The cement memory stone between the trees bears her name. Mr. Haff was one of the original shareholders.

There is a pear tree out closer to the road, donated by John Hentz. He loved pears, and had originally donated 2 pear and 2 peach trees, but the single pear tree is the only one that has survived. John was also one of the original shareholders.

There is a young maple tree on the lawn that was donated and planted by Greg Millert on a Canada Day in the mid 2000’s. Greg served as board president for many years.

A second maple tree on the front lawn was planted by Allan Gaskin, who also served a term as board president. It was planted in memory of Bill Connor, another original share holder.

Next is a cedar tree, which we nearly lost in the fire of 2014. This was donated and planted by Ken Ruddock in memory of his brother Bob, who passed away the year it was planted.

The flower garden on the front lawn was an original patch maintained by Mrs. T (Jean Tyler) who would be Jeannie’s mother.  There is a small memorial stake in the middle of it, “In Memory of Mrs. T’.

Between the mail box and old well curb is a pair of “Rose of Sharon” shrubs that were donated by Charlie Richard when Luby Coggeshall passed away.

There are linden trees out by the road, near our sign, which were planted by Maggie Nickerson, a beloved Milford House manager.

Along the screened room, there is a row of blue hydrangeas, which were donated by Tippy (Caroline) McNeil, in memory of Jeanie Tyler after her passing. There is also one planted in front of Topside, which is where Jeannie always stayed. These flowers are always in bloom when Tippy and her family arrive.

Out at the top of the garden, in a little clearing just south of the parking lot, is a small spruce tree which George Cotaras and his family planted just a few years back. We had it staked when it was real small so it wouldn’t fall victim to the whipper snipper. They check its progress every year they visit.

In front of Kingfisher there is a small garden planted and maintained by Dinah Grace. It is the original site of a flower garden kept by Bill Connor’s wife, Mary Lou.

Up by the playground there is a metal bench donated by Judge Williams in memory of his friend’s daughter who passed away at an early age. She was a frequent visitor to Milford House.

Our butterfly garden by the dining room windows was transformed from a patch of weeds to what it is now by Robin Musselman and Nature Nova Scotia when they held their first conference there in 2012. Since then Lisa Proulx has donated many of the plants that attract Monarch butterflies.